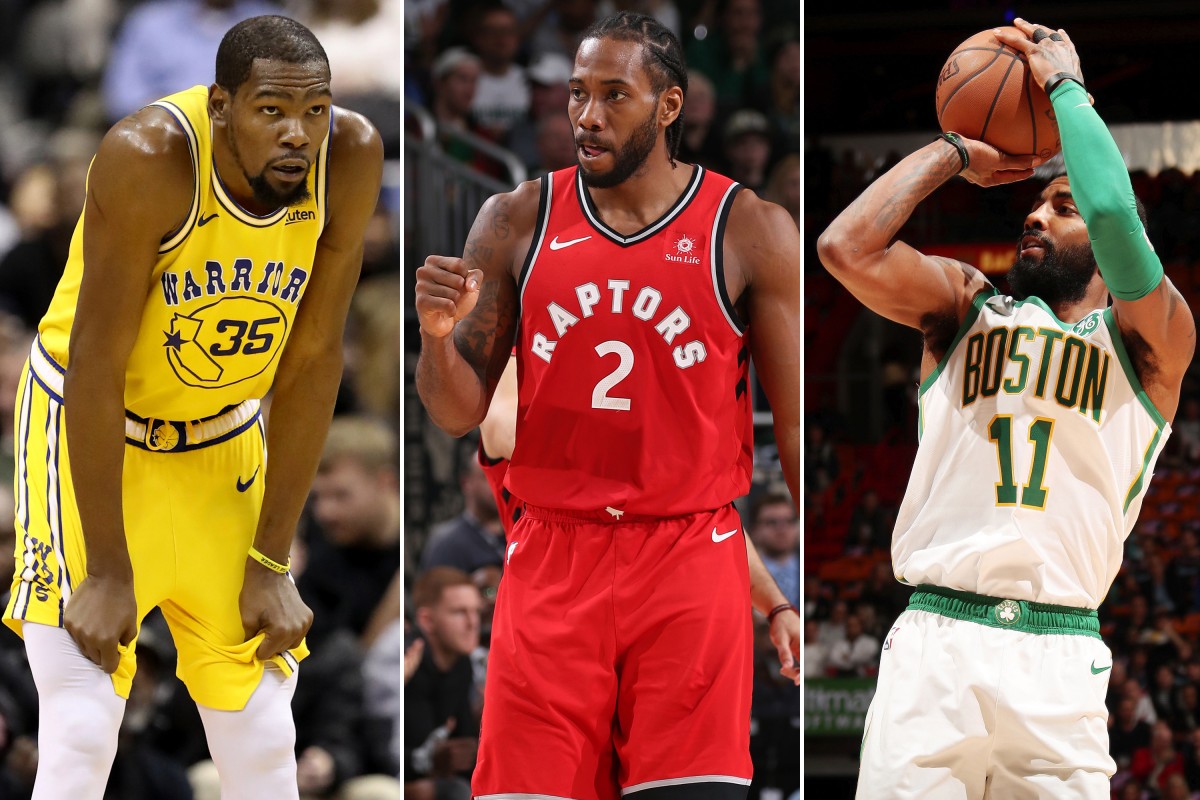 As the Toronto Raptors closed out the 2019 NBA Finals, it was widely agreed upon that this has been the most entertaining Finals experience of the 21st Century. I’ve never seen an NBA Finals in which the unrelated subplots were as important (if not more important) than the actual basketball being played in late May and June.

While the Raptors clinched their first ever NBA Championship over the Golden State Warriors, the NBA Rumor Mill couldn’t have been more active. After a playoff run for the ages, speculation of Raptors star and upcoming free agent Kawhi Leonard’s future was at an all-time high, in both importance and ambiguity. The same could be said for Warriors stars and upcoming free agents Kevin Durant and Klay Thompson; until they both suffered catastrophic injuries. In news that was unrelated to the Finals, Kyrie Irving declined his player option for the 2019-2020 season with the Boston Celtics, fired his agent, then signed with a different agency. He signed with Roc Nation, whose President (Michael Yormark) is the twin brother of the Brooklyn Nets CEO (Brett Yormark).

Now, as the age of player empowerment hits its stride, what happens next?

Let’s start with a timeline.

Who makes this offseason so important?

Here are some important names of this year’s offseason. These are the players that will in one way or another, change the landscape of the NBA’s next 5-7 years in this offseason. Included are their current team, their age at the beginning of next season, their stat line from this past season (PPG/RPG/APG/SPG/BPG, FG%/3FG%/FT%), their contract status, and my prediction for where they’ll land this offseason.

The most important part of this list lies within the two Warriors mentioned. The injuries to Klay Thompson and Kevin Durant will keep both of them out for at least the 2019/2020 regular season. So even if Golden State somehow re-signs both of them, the Warriors won’t be nearly as strong as they’ve been. The Warriors have been a perennial powerhouse of the NBA. The collapse of a superpower seems like it should be accompanied by the passing of the proverbial powerhouse torch, but things haven’t ever worked that quickly in the NBA. After Russell’s Celtics fell, it took about a decade for Larry Bird and Magic to take over the league (Although Kareem just about completely dominated the 70’s). The transition from the 80s’ Celtics/Lakers era to the 90’s Jordan Bulls era was relatively smooth, but it was separated by a buffer called the Bad Boy Pistons. After Michael took six rings, it took a few years for the Kobe/Shaq Lakers to take hold of the league. What I’m trying to say is, don’t expect a new era of the NBA to be ushered in as quickly as the Warriors have fallen.

If we’re looking at the next couple years of the league, we have to pay complete attention to Kawhi and Anthony Davis. If the Clippers sign Leonard, they automatically become a contender in the West. If Kawhi stays in Toronto, the West is left wide open. There will be a black hole where content used to spawn in the West naturally, and it could be filled by just about any teams or players. Here are some of the teams from the West that I think could make their case as perennial contenders next year:

There’s a lack of Eastern Conference teams for several reasons. Mainly, everything is pretty much set out there. If Kawhi re-signs in Toronto, they’re defending their title with a good chance to repeat. If they don’t re-sign him, they go into a rebuild. The Bucks are mostly figured out for the next few years, as are the Sixers (Barring a surprise Ben Simmons trade.)

How to Keep Track of Everything:

Keeping up with all of the happenings in the NBA’s offseason is tough. There’s smokescreens, welched deals, false reports, internet trolls, etc. If you need a way to stay connected to all of the news, I suggest following these twitter accounts. Rob Perez of the Action Network, @WorldWideWob, Adrian Wojnarowski of ESPN, @WojESPN, Shams Charania of The Athletic, @ShamsCharania, and Kevin O’Connor of The Ringer, @KevinOConnor . NBA Twitter is the best part of twitter, don’t forget that.